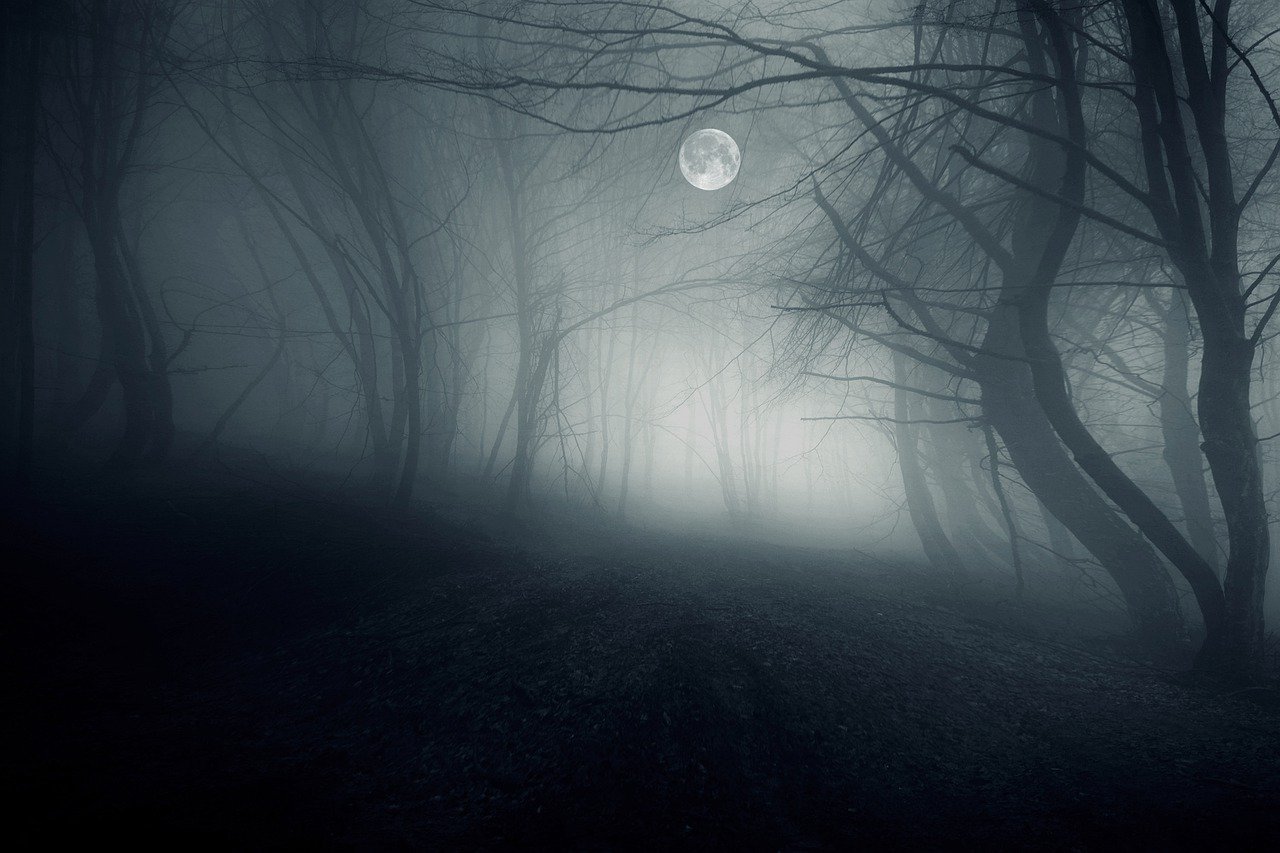 “The only thing we have to fear is fear itself.” Franklin D. Roosevelt

The President spoke these words during his first inaugural address. And believe me - the American people needed that. We were in the middle of the Great Depression. World events were starting that would ultimately lead to our involvement in World War II. America needed to be strong, and this phrase was a big part of the message.

But society has taken that phrase to a whole new level. Even little kids are routinely told that there’s nothing to be scared of. We are encouraged to “suck it up” and face our fears. In short, being afraid is often portrayed as being cowardly.

And that couldn’t be farther from the truth. While we should never behave cowardly, there are times where it’s prudent to be afraid.

What does this have to do with officer safety? Think of the phrase, “I’m in fear for life.” There are some of you who may have uttered these words or even written them in a report. It was the fear that justified your response to someone else’s actions. It didn’t stop you from responding, it allowed you to respond.

Seth Gordon wrote a blog recently entitled “Afraid of Afraid” and it got me to thinking. Thinking about being afraid. Thinking how there were times I said stupid things like “I ain’t scared of anything.” Simply not true. To be honest, I’m irrationally afraid of snakes, spiders, and heights. Yet I still try to put on a false front.

Be willing to be afraid. Practice to work through your fear. Train to properly respond to what is causing your fear. Be ok with being afraid.