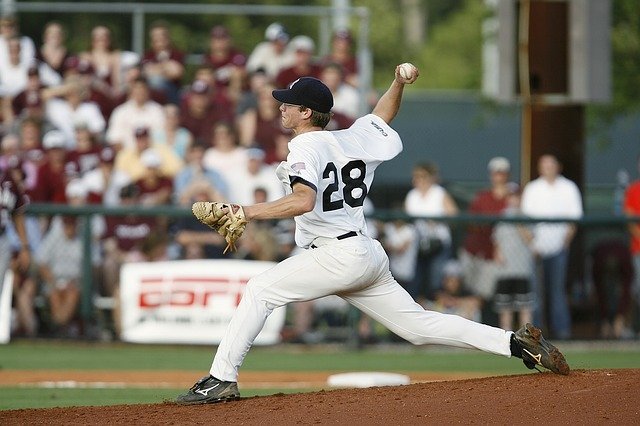 I am a baseball fan. Some might even call me (accurately?) a baseball dork. I love the game. And I love the stats. I love the quirkiness of some of the players and the rituals some go through before and during games. To me, it truly is America’s pastime.

One of the basic components of baseball is the umpire calling balls and strikes. Now it may be basic, but it also one of the most controversial parts of the game. The strike zone is spelled out in detail in the rules established by Major League Baseball. Everything from the size of the plate to the height the pitch must be in order to be a strike.

The fascinating thing to me is how the pitchers address the strike zone. Some use overpowering stuff to simply blow the pitch past the batter. But there are others who use the zone much differently. One of the all-time best was Greg Maddux. He didn’t look like a pitcher. Most would say that he didn’t throw like a pitcher – at least the kind people normally think of. He used every single bit of the strike zone – except for right down the middle. He used the top, the bottom, the inside, the outside. And he was very successful – Hall of Fame successful.

The strike zone is an example of our policy manuals. Policy manuals should provide a framework in which tasks should be accomplished. Very rarely should only one way of completing a task be prescribed. People will go about tasks differently – based on their training and experience. As long as the effort falls within the “strike zone” it should be considered acceptable. This is applicable both in a training environment and in the real world.

We must resist the temptation to dictate a step-by-step response to most situations. While it may be possible to have this type of response to mundane tasks such as evidence submission, it will likely be unsuccessful in stressful situations – especially those that potentially involve life or death outcomes.

Describe, in detail, your strike zone. Train to the strike zone. And then allow your folks to use the strike zone in such a way that their strengths are maximized. Diversity is about more than gender or race, it is also about skills, abilities, and passions.