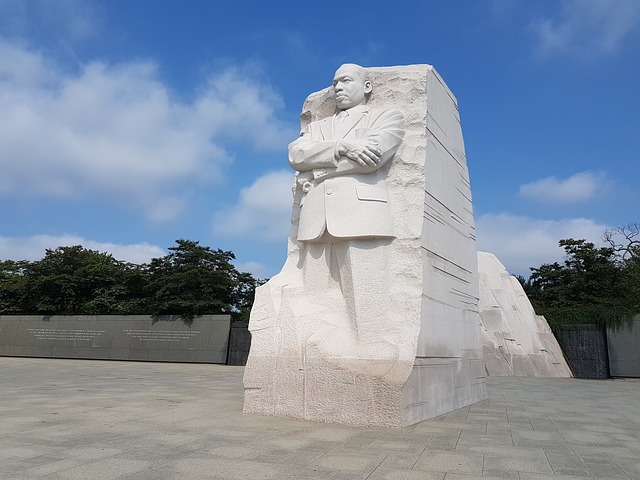 Many a conversation over the past few years have started with, “Boy, could we use some leadership in...” And most of the time the statement was probably pretty accurate. The need for and lack of leadership in America right now is incredibly concerning.

We often make the same complaint within our individual agencies. We lament the quality of or absence of leadership. We talk in squad rooms and dispatch centers about how much better the organization would be if we only had leadership.

So if we recognize how important it is then what are we waiting for? Why does it always have to be somebody else that fills that need?

Dr. Martin Luther King, Jr. held no national office. He wasn’t hired by an international organization to be their CEO. A leader – a transformational leader – is what he was. He became the leader of a movement that fundamentally changed society.

And how did he do? When he saw what was going on and he began to say “Boy, could we use some leadership right now” he instead said, “I’ll be the leader that we need right now.” Because true leaders fill the need when they see one. They do the right thing, at the right time, for the right reason.

So the next time you find yourself wishing that someone was there to lead, look no further than the mirror. Be the leader you wish you had. Fill the need.