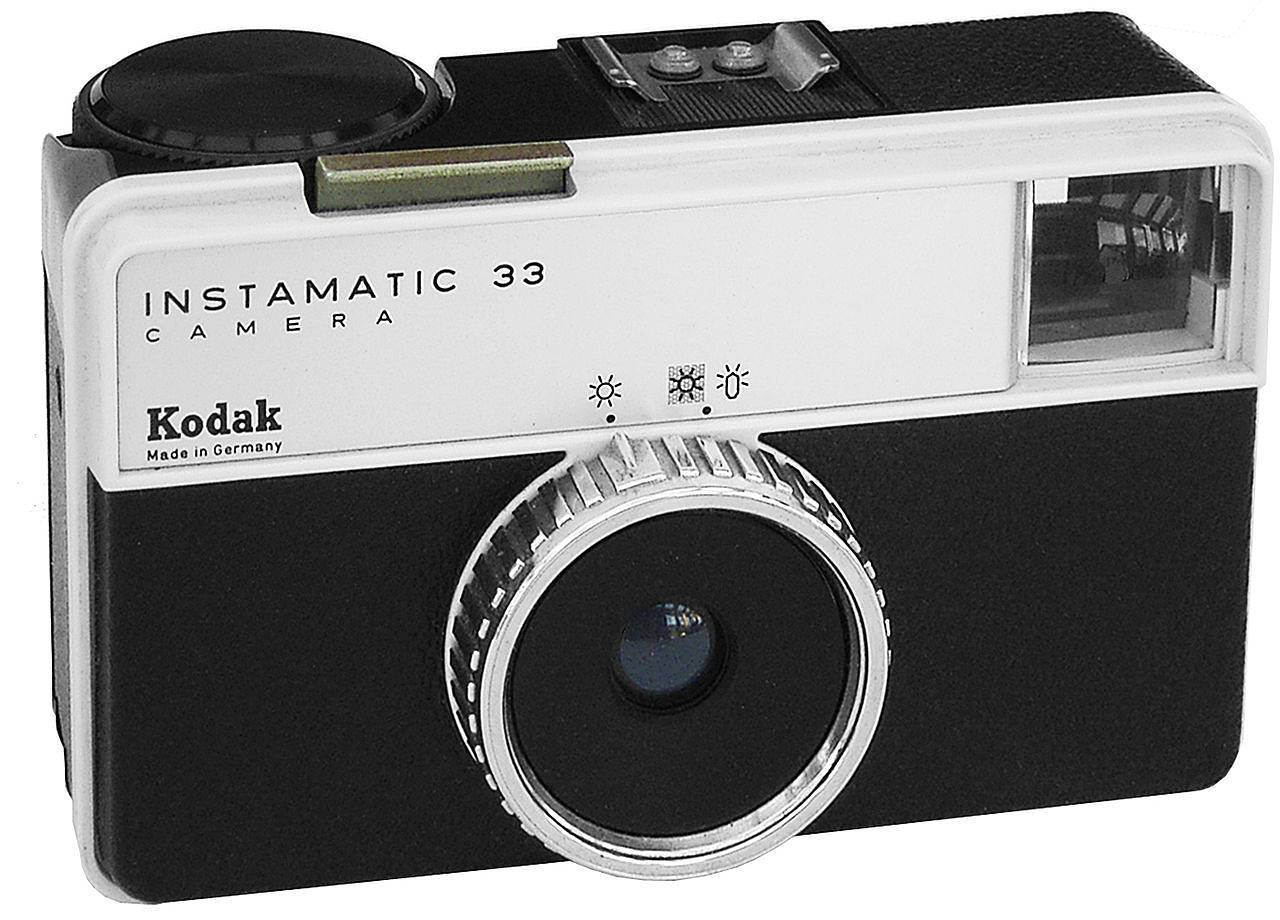 “Because that’s the way we have always done it” has to be one of the most hated phrases here at Command Presence. If you want to announce to the world that you are complacent, that statement is one of the most effective ways of doing so.

Listen, we get it, change isn’t fun. It can even be difficult. But it is necessary. Truth be told, if you’re still doing things the way you did them years ago, you’re probably irrelevant. And in the criminal justice world, irrelevance can often equal danger.

A changing world requires a change in tactics and practices. I remember very early in my career senior officers would struggle at emergency vehicle operations training. You know why? Because they kept pumping the brakes during braking exercises. A change in technology, in this case ABS brakes, dictated a change in the way that a vehicle was operated. These guys would argue with the instructor and complain but if they failed to change, they would not be as safe doing their job.

In his book, Didn’t See It Coming, Carey Nieuwhof wrote about Kodak and the demise of this giant organization. How ironic it is that the company that actually invented digital photography refused to change to the new photo landscape and became irrelevant. Carey proposed that Kodak should have asked itself this question, “Are we in the film business or the photography business?” What a simple yet profound way of looking at things.

Have you ever considered why the driver’s side approach is so popular in law enforcement? Why did this become the predominant manner that officers interact with people on traffic stops. Likely it is because when traffic stops first came into being electric windows were still decades in the future. As were electric door locks. If an officer approached a vehicle on the passenger side and the window was up or the door was locked it would be very difficult for the driver to roll the window down or unlock the door.

But guess what? Those two items are now standard on most passenger cars and trucks. yet we still, overwhelmingly, make the approach from the driver’s side. Even though numerous studies have shown that a passenger side approach is almost always a safer option. We choose to do something that is less safe.

Change for the sake of change is frustrating and demoralizing. But change to remain relevant, or in this profession safe, it what a professional must do. We must continually, systematically, and intentionally look for opportunities to improve (change) so that we and our people are safer. Do not become irrelevant.