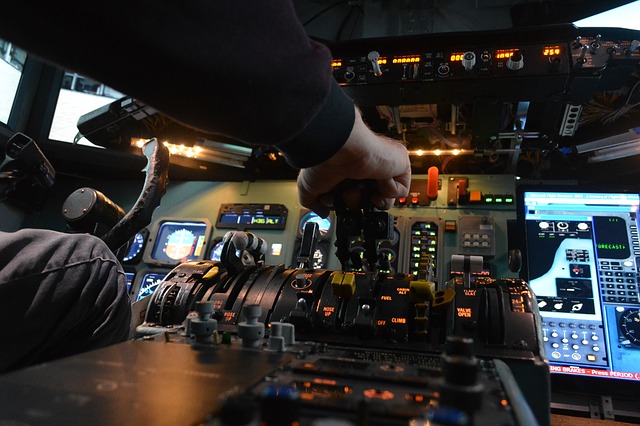 I am on airplanes a lot. And I don’t mind it. I actually really love flying.

So it may come as a surprise to you that I have recently become obsessed with the TV documentary series, “Air Disasters.” The show looks at - surprise, surprise - incidents involving planes. But it doesn’t stop with the incident. Instead, the show looks at the investigation into cause. And that part fascinates me.

There was an episode I watched last week that really hit home. The investigators were reenacting the actions of the crew in a simulator. They found that in the simulator, the stick shaker function (a warning device that causes the control stick to vibrate vigorously) did not activate.

In addition, they found the simulator cockpit, under the same conditions the pilots faced, did a poor job of representing what conditions in the cockpit would be like. One of the most pressing recommendations made by the investigators was the need for lifelike conditions in training.

We as trainers must make this happen for our people. Once they know how to do something, we must ensure that they know how to apply the skill. Under real-world, lifelike conditions. Because the real world is where they operate.