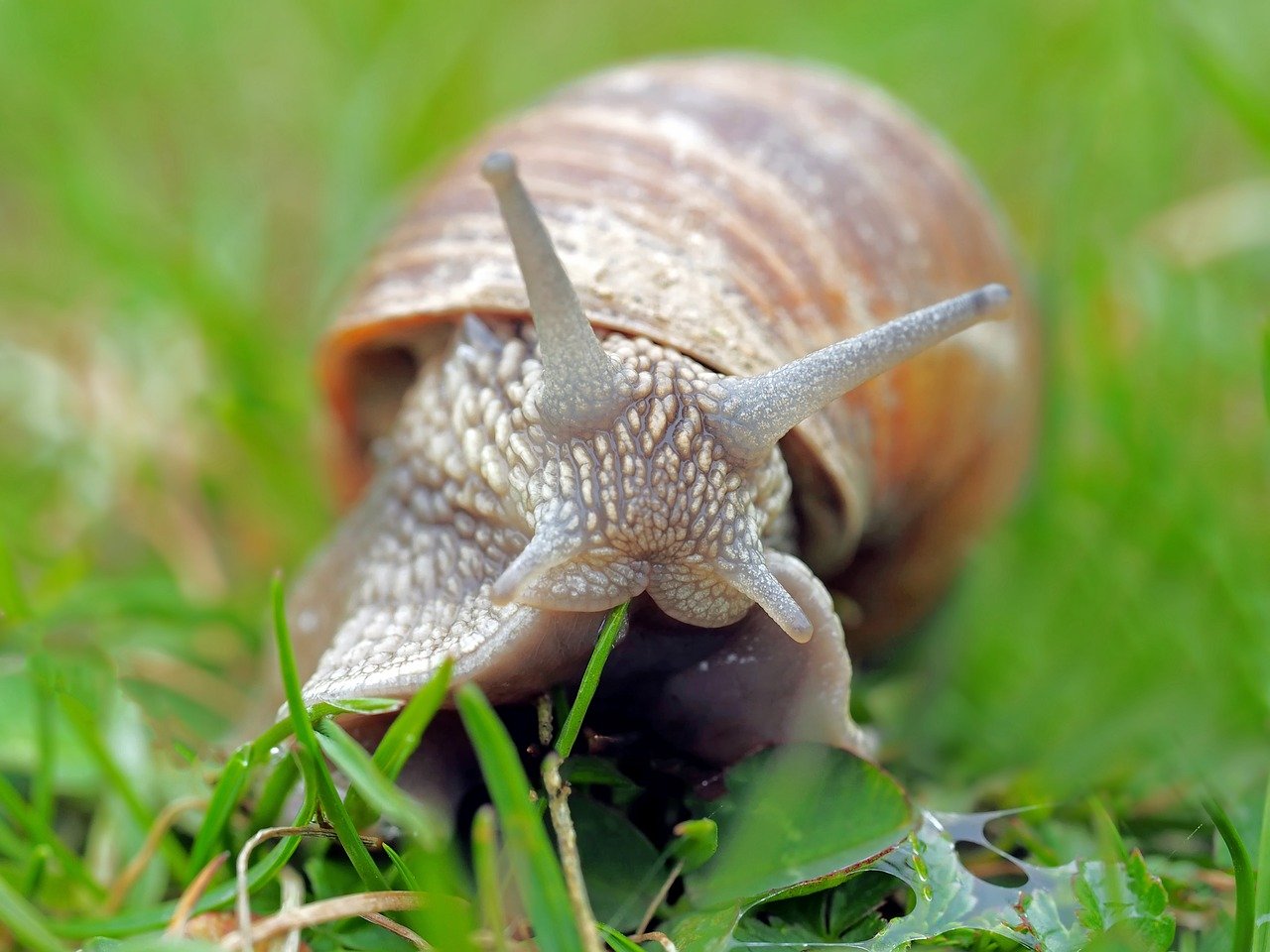 Doing more with less has been the mantra of first responders for a while now. There’s no denying that it has gotten worse over the past several years where agencies have seen a decrease in budgets, staffing shortages, and an increase in violent attacks on our brothers and sisters.

But even during the best of times, adding responsibilities to our folks can have negative, unintended implications. As we have said in the blog before, everything has a cost.

But she’s also a gifted public speaker. And she likes doing that. She enjoys standing in front of an audience. So when the agency needs someone to do neighborhood association talks who do they call? That’s right. Our investigator.

The problem is that there isn’t a reduction in her other duties. Oh no. This is extra, in addition to, on top of - however you want to label it.

Now her primary mission, investigating crimes, suffers. Maybe not much. But it suffers. Because everything has a cost.

Leaders establish real priorities. They determine what is most important. They ensure that these are not compromised - even by things that have value and are important. They say no sometimes. Even if it would be nice to do some of these things.

Leaders guard against mission creep. For themselves and for their people. Focus and energy are valuable commodities. Make sure they are spent appropriately.