Nothing to Talk About 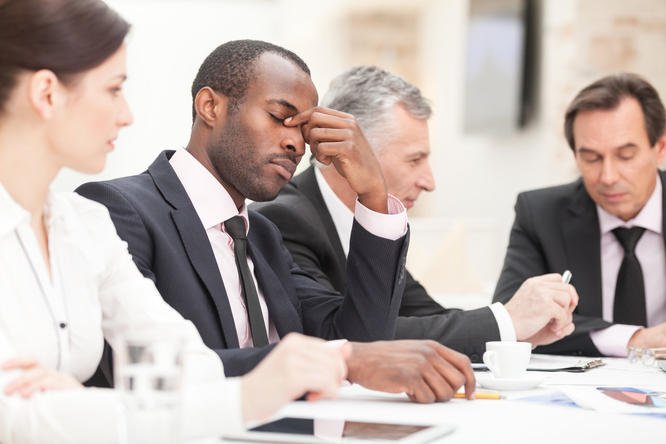 When was the last time you were in a meeting, and it ended because everyone in attendance simply had nothing left to say? If you are like most folks, the answer is either never or it has been so long you can’t remember. Most meetings end because we run out of time rather than run out of topics.

One of my favorite experts on leadership is Patrick Lencioni. He has authored some of the best books on leadership that I have read. I recently finished his book The Four Obsessions of an Extraordinary Executive. As usual, I was not disappointed.

Something that really hit home with me was a part on meetings. He put forth the idea that the most important part of meetings takes place when people run out of things, official things, to talk about. In other words, when the agenda is finished, that’s when the real meeting begins.

Now let me back up for a second. The important part of the meeting will only happen if there is a feeling of trust between those at the meeting. And trust begins with the leader – but that’s a topic for another blog.

But if there is a feeling of trust between those at the meeting, this is the time when issues, or even better, developing issues are brought up. Things that maybe the person was reluctant to put on the official topic list, but things that need to be addressed. Dealing with these types of issues at this stage often times will prevent the proverbial mole hill from becoming a mountain.

Leaders should, rather they must develop a culture of trust. A culture that allows for topics that perhaps aren’t quite full issues yet to be brought up and addressed. Leaders ensure that there is time in every meeting where there is nothing to talk about.