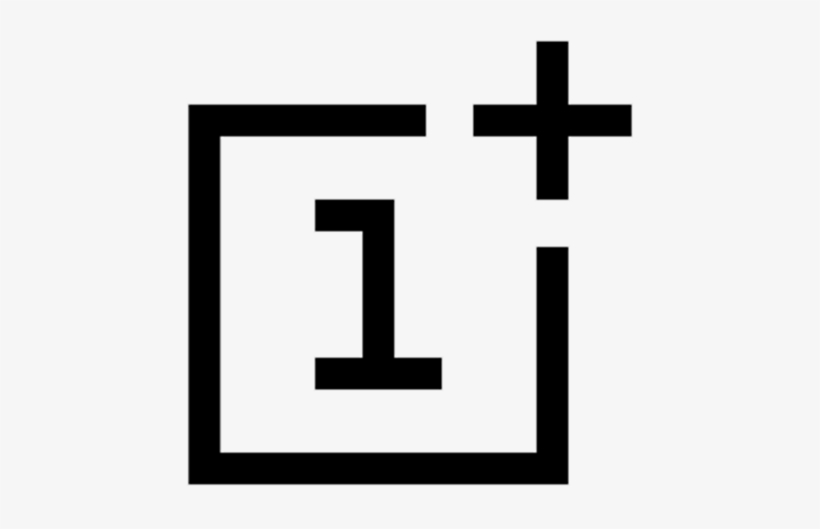 Football is back! Jackpot! And one of my sons is playing tackle football for the first time this year. And now when I watch a game, I can call it education as he and I see what different players do. Schooling in front of the tv - yeah, I’m in.

I happened to be watching a class - I mean game - this past weekend. In this particular game I watched as the offense, through amazing grit and power, was able to get a first down on a run up the middle. Everyone did their job and it resulted in a 3-yard run - enough to move the chains.

That is until they were untangling the pile. An offensive lineman was less than pleased with the speed or manner that a defensive lineman went about getting off the pile. And he let the “offender” know he was unhappy. With a shove. In front of one of the officials. With sufficient power to send the defender sprawling. No acting needed (I see you out there NBA and soccer players). And we all know what happened next. The yellow hankies filled the air. All the good stuff was for naught.

This reminded me of some encounters that law enforcement has with the public. Everything goes appropriately, in accordance with policy and the law, until the very end. Then someone throws one extra punch, or shove, or applies the cuffs extra tight. And all the good stuff is overshadowed by the one extra.

One of the most important things that you can do to improve your safety is to develop emotional intelligence. The kind that prevents you from delivering the one extra. The kind that gives you the courage to step in and prevent from your sisters or brothers from doing something that negates all the good.

Development of emotional discipline is an ongoing and intentional process. Before you can be disciplined you must first be emotionally intelligent. And that requires letting go of your ego. And admitting our weaknesses. But doing so makes you so much safer.

And safer is what it’s all about - both during and AFTER the incident. Avoid the one extra.