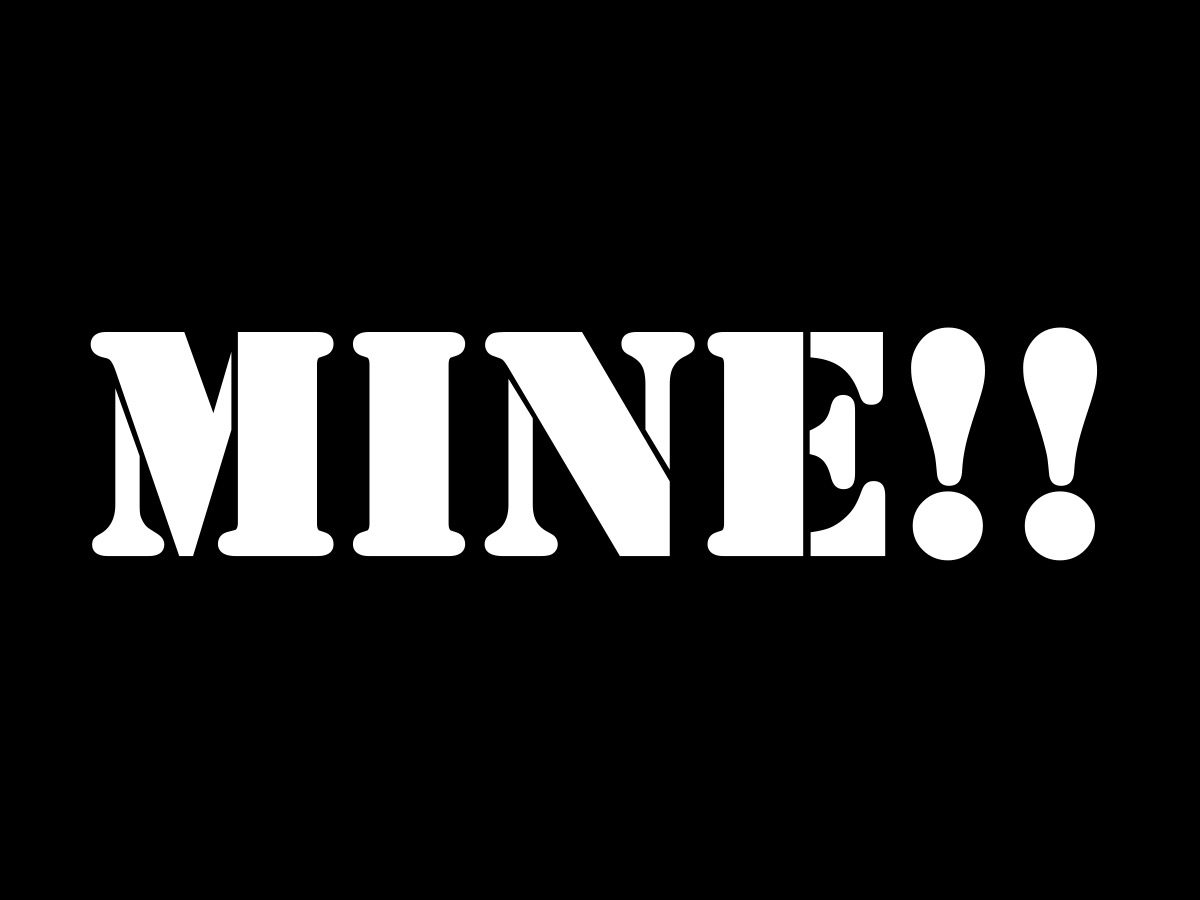 You folks probably already know this, but just in case it isn’t clear, there are certain people that I hold in very high esteem. To say I’m a fan of these people is probably accurate but perhaps it doesn’t completely convey how much I admire some of the great leaders in our field and in our country.

One of these people is Jocko Willink. Mr. Willink (I haven’t been able to ask him if he’s ok with me just calling him “Jocko”) and his co-author, Leif Babin, brought us a book called “Extreme Ownership”. An incredible book. Perhaps it’s the best leadership book to come out in the past decade.

The entire book is about, big surprise, ownership of our decisions. When things go well, that is an easy thing to do. When things don’t go well, it’s often more difficult.

I would propose that owning our decisions actually involves several facets. “The buck stops here” is a great ideal, but perhaps those who use don’t understand the full scope of it.

First, extreme ownership requires that we own the decision itself. Acknowledging that it was our decision, made freely, is the initial step. No excuses, no alibis. It’s mine. Now, to be fair, when others judge the decision it must be judged from the perspective of what information was available at the time the decision was made. But, the decision is ours.

Second, extreme ownership further requires that we own the outcome of the decision. Again, this responsibility is easier to accept when the outcome is good. But what if it’s not a good outcome? Leaders still own it. And that’s not much fun. In fact, sometimes it can be downright painful. This is where managers (I won’t call these folks leaders) lay blame somewhere else – on subordinates, on their leaders, on circumstances, on anything other than them. But that isn’t owning everything.

Finally, extreme ownership also requires owning the preparation undertaken to best be able to make a decision. If leaders prepare properly through training, reading, and learning, they are in a better position to make better decisions that are more likely to result in better outcomes. It seems, however, that many wait on the decision fairy to somehow show up at the moment of truth and throw some good decision dust around to make things turn out all right. Extreme ownership recognizes the need for proper preparation. And if proper preparation isn’t done, leaders admit it.

Leaders own everything. The preparation, the decision itself, and the outcome of the decision. Failure to do so reduces trust that others have in the leader and can, in some cases, render them useless as leaders. Prepare properly, make the decision when it needs to be made, learn from the outcome (good or bad).

Go out today and OWN IT!