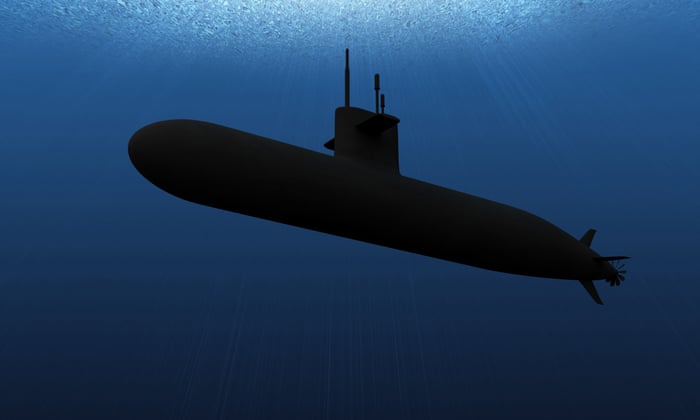 When I was in college, a long, long time ago, I was introduced to a book by one of my friends. My friend, Eric McColley, let me borrow his book, The Hunt for Red October. I was hooked. That led to a love of books written by Tom Clancy that has given me some of my favorite reading memories.

It was in this book that I was first introduced (admittedly not in-depth) to some of the nuances of sonar. In the book, Clancy referred to both active and passive sonar. As the names state, active sonar actively looks for threats while the passive sonar sits quietly waiting for a signal of danger to hit it. The passive sonar allows for the submarine to stay hidden longer, but the effectiveness and range of the sonar suffers.

I recently read The Hunt for Red October again (yes, again, for the __th time – I ain’t putting that number out there). And this time it got me to thinking – thinking about officer safety.

Too many (hand raised here) rely on passive measures when it comes to officer safety. We hope that simply being aware of what is going on around us will give us enough warning to be able to react. The problem is that when the warning comes it often comes too late to prevent the harm.

So, how does one go about this? Obviously, there are a variety of ways. But today I want to talk to you about one specific way.

Ask dispatch for more information. I’m not talking for the sake of talking. I am referring to asking appropriate questions so that you have as much information as possible when you respond on a call.

Asking the right questions may prompt dispatch to get more information. It might also cause fellow officers working to give you background info on the address or people. It also means you’re thinking, that you are being intentional, that you are actively looking for the anomalies. And that makes you safer.

Don’t settle for passive. Be active. Waiting for something bad to happen makes it more likely that it does happen. And that isn’t acceptable.