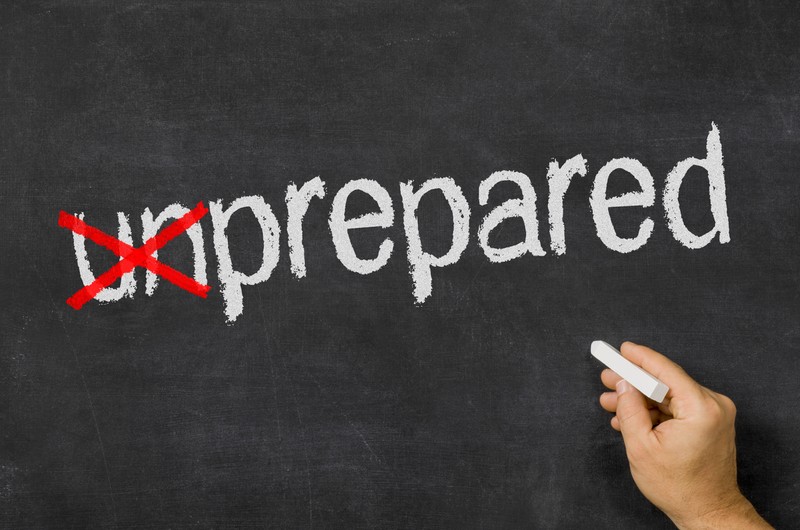 Let’s talk football – again. I know we’ve written about it several times, but it is football season. And goodness knows there is a lot that can be learned from the world of sports.

This past weekend we were at the fields again for a day of games. One game, in particular, was a bit of a blowout. So, the coach of the team that was up put in some players at running back that had never run the ball in a game. And truth is they hadn’t run the ball at all in practice or hadn’t done so in weeks. Yet when the young man failed to run through the correct hole, the coach was incredibly upset with him.

This, in my opinion, is often reflective of the way that we conduct law enforcement “training”. For example, we put on active killer training. Except we don’t really train. We kind of talk about the mission of “stopping the killing” and maybe even talk briefly of tactics. But the bulk of the time is spent running scenarios.

Scenarios can be used for training. In fact, they should be used for training. After the basics have been taught and mastered. Often times, however, they are the only thing that is done. We run elaborate scenarios and then (hopefully) conduct debriefs on what was done. But have we truly prepared our people for this particular event?

Our people should be prepared, incredibly prepared, to handle what they encounter. While it is impossible to address every conceivable incident that they may come across, we as trainers can do a much better job of preparing them. Providing them with a solid foundation – physical, mental, and intellectual – enhances their responses. Don’t set them up for failure in the “game” – ensure that they are prepared.