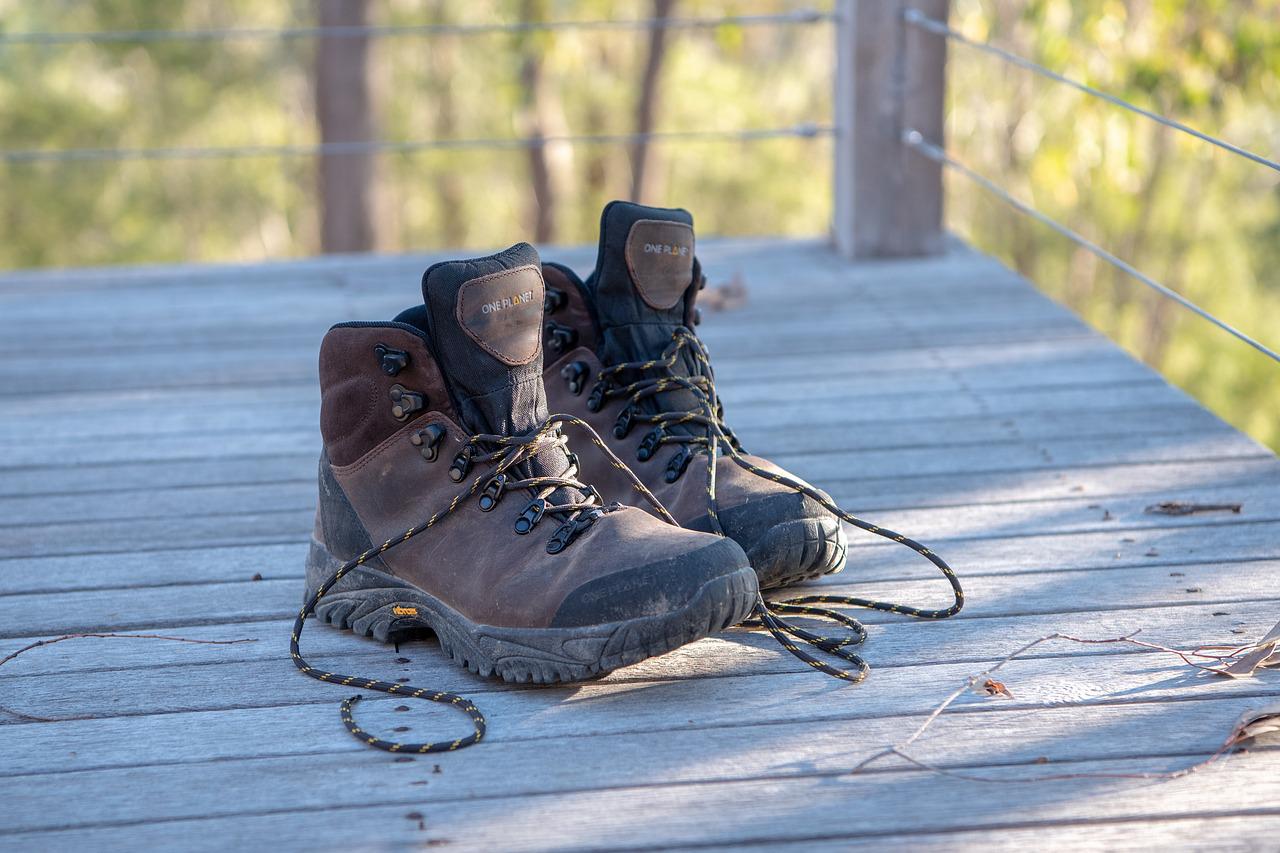 My boys are into shoes. My oldest one is into buying and reselling them. My second son is getting into having them. I can’t say “wearing them” because he seems reluctant to wear them outside. In fact, he added some crease preventers (didn’t know there was such a thing) to help maintain their pristine appearance.

As it often happens, though, his shoes got me to thinking about some other shoes. And the ones I’m talking about are our work shoes.

The courageous women and men who serve as first responders are forced to see some truly horrific things. Things that no one should have to deal with. But day in and day out they do so as a service to their community.

Seeing alone would be bad enough. But it goes beyond that. They have to physically deal with these scenes. And that requires walking in and around them. That’s the danger I want to remind you of.

When I was a kid, my mom wouldn’t let me wear my shoes in the house. She reminded me (a lot) of all the potential hazards and all-around disgusting things that I could have stepped in. And that stuff shouldn’t be tracked into the house. To this day, I have separate shoes for indoors and outdoors. And my kids hear the same speech from me that I heard from her.

But let’s get back to those work shoes. Most people, but by no means all, in this profession change at work. They leave work clothes at work shoes at work. For those who don’t - don’t be bringing that nasty stuff into your house. There must be some kind of de-con system you use BEFORE you go inside. It’s a pain but it’s necessary.

Back to the folks who change at work. Many of us (hand raised) simply remove our gear, throw it in the locker, and lock it away until our next shift. Next shift we grab the uniform, including our footwear, and throw it on for the shift.

There’s a couple of problems with that. First off is that we are touching those nasty boots/shoes that we wore through a nasty scene the shift before. We may place it on the bench, or our legs, or even the floor - all without have cleaned them properly. And now we are spreading that everywhere.

It ain’t glamorous, or fun, or anything to look forward to, but we need to regularly (often daily) clean our footwear. There are times it isn’t just dirty, it’s dangerous. Stop tracking that stuff into your (our) house.