Speaking At All Levels 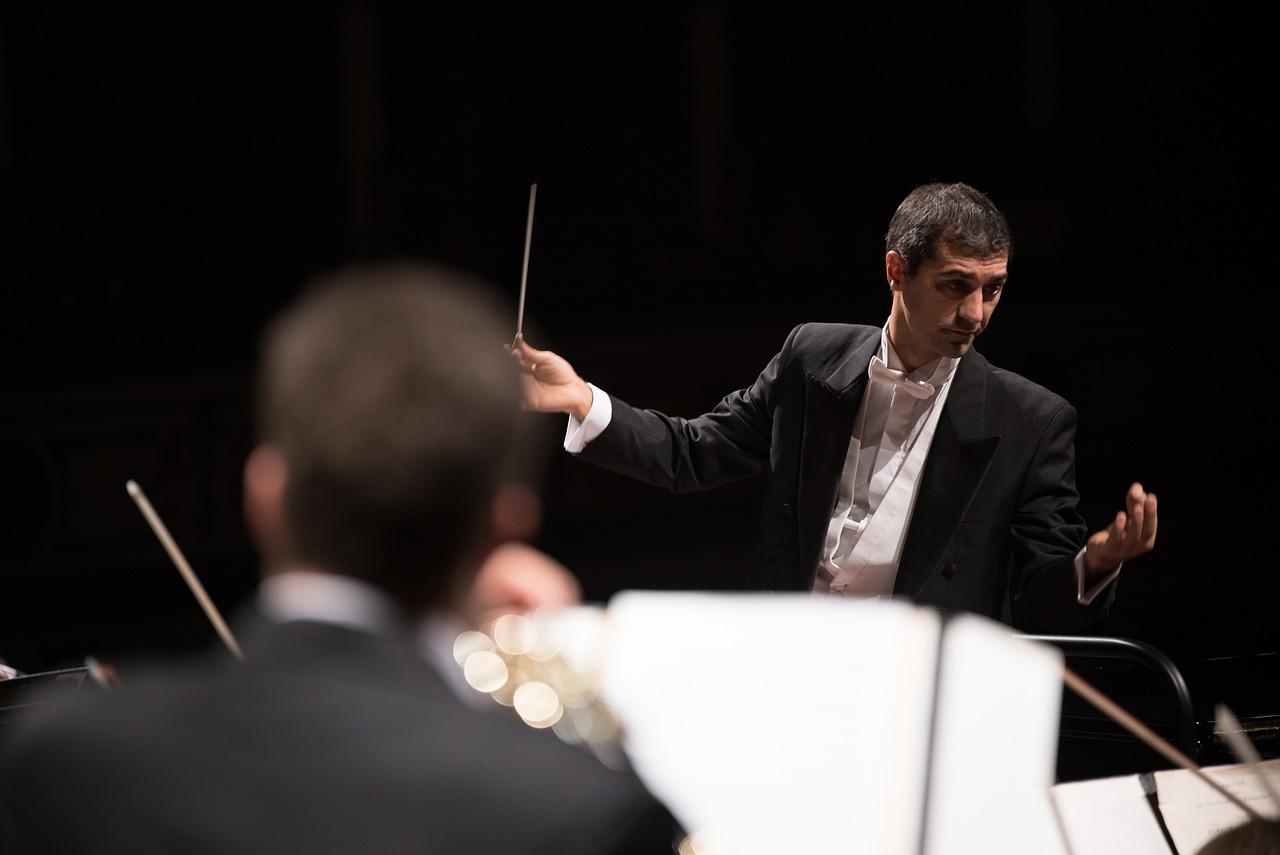 I love music. I find music to be incredibly motivating and yet it can also be relaxing. Music can calm me down or it can get me going. In fact, I enjoy music playing in the background, not necessarily as white noise, but it is the right noise when I’m performing certain tasks.

While I’m not a huge fan of classical music, I enjoy watching the conductor for symphonies and orchestras. The conductor is a person who stands up there holding a wand and looking at the music. If you’ve ever taken the time to watch one, it’s really pretty fascinating. During certain pieces of the music, the conductor may be moving very quickly and very adamantly towards one section of the orchestra. At other times there may be very little movement at all. And if one could describe movement as a whisper, their movements are almost whisper like. During these times the conductor is speaking directly to different parts of the orchestra.

As a leader, are you speaking to all the different parts of your “orchestra?” The higher up you go in an organization the more varied the groups below you become. In some law enforcement organizations someone could be placed in charge of both records, investigations, professional standards, and maybe even administration. Each and every one of these sections has needs.

The first need is that they need to be spoken to. Many parts of organizations are ignored. Sometimes they’re ignored because those above them find that their role is insignificant. Or they are ignored because the leader has no subject matter expertise in that particular area. So to offset their ignorance of the area they simply ignore it. But understand this, each and every section needs to be spoken to.

The second need they have is that they need to be spoken to in the manner that they need. Just as the conductor during a very high-tension portion of the music may be moving very quickly and their arms are moving much more vigorously than they are happening in other parts – sometimes the leader needs to speak in that manner. But there are other times where it needs to be a quiet talk. Maybe over a cup of coffee. A period of rest even. But understand this the tone should set by the receiver. They are the ones in need. The manner in which that need is met has a direct impact on the effectiveness of trying to fill that need.

So for you leaders out there, imagine yourself as that conductor. See yourself as she goes about her movements directing the different parts of the orchestra to play this masterpiece. And that’s what it becomes if it has been constructed and trained and conducted properly – it becomes a masterpiece. Do your people a favor and speak to them. And speak to them the way that they like to be spoken to.