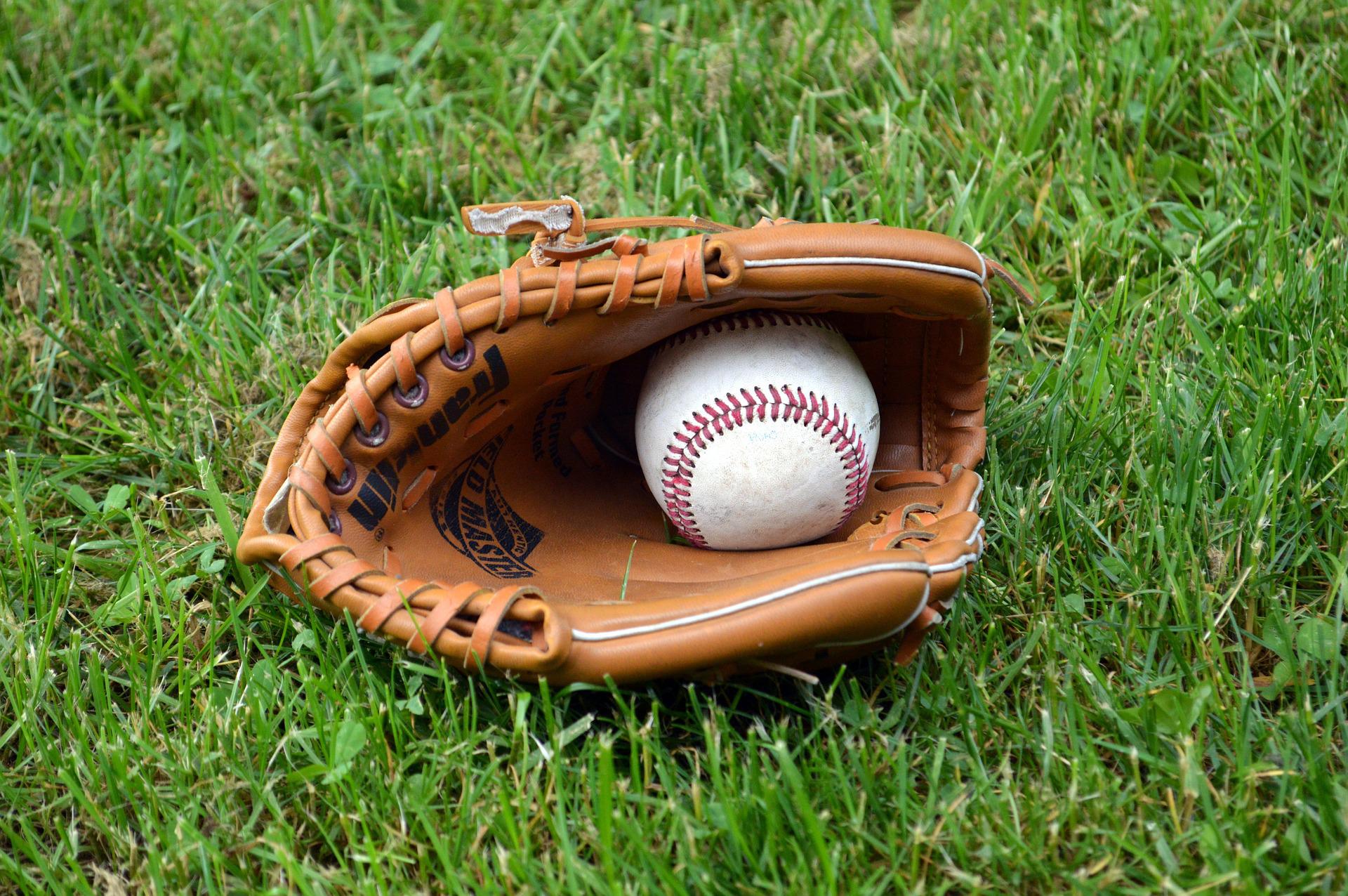 Yesterday (as I write this blog), Miguel Cabrera achieved something very special – his 3,000th hit. In fact, when you couple it with his 502 home runs, MVP awards, and Triple Crown accomplishment, he is in very, very rare company.

I grew up an Atlanta Braves fan. But I moved to Michigan after college and fell in love with the Tigers. So now I have 2 teams – the Braves and the Tigers.

But I digress. Since he came into the league as 20-year-old third basemen he has established himself as one of the greatest hitters of his generation. And not just his generation – but of all time. He hits for average, for power, and is known for his clutch performances.

Now I acknowledge that I am not in the clubhouse. That I haven’t seen the behind-the-scenes stuff. But here is what I have observed.

Miguel Cabrera is all about the team. It’s team first. His first priority is the health and readiness of his teammates. He mentors, encourages, uplifts, and does all the things that a leader should do. In fact, one of the first to congratulate him after the historic hit was the Rockies shortstop, Jose Iglesias. Iglesias has acknowledged numerous times the impact that Cabrera has had on him – both as a baseball player and as a man.

Leaders must not lose sight of the biggest priority – the team. They further recognize that the team is comprised of team members. And each of the team members have their own unique strengths and weaknesses, needs and desires, and personalities. But leaders relish this diversity – because that is what makes a team.

No matter your position in the organization you are a leader. And leaders care for their team – deeply and intentionally. Be the leader they need.