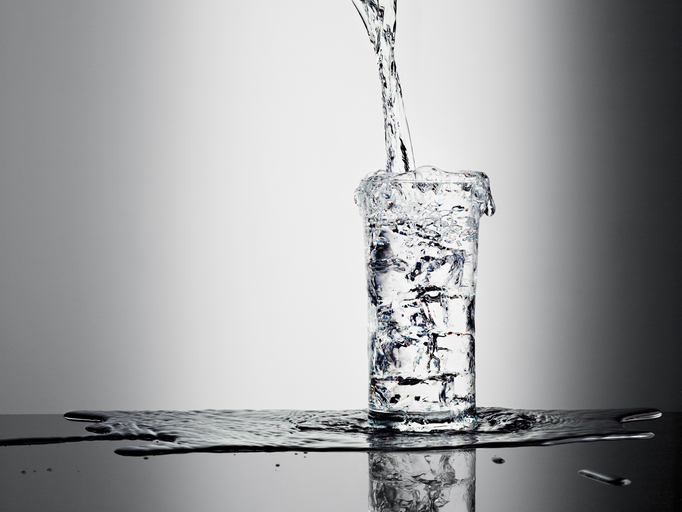 Boy, do I love baseball. I’ve written here before about my love for the game. I only wish that I had more time available to be able to sit and watch a game.

One of the things that amuses/confuses me in baseball, though, are the way that “fights” are conducted. Here is how it usually plays out.

A batter is hit by a pitch. The batter takes exception to being hit by the pitch and starts yelling at the pitcher. The pitcher not wanting to be shown up starts yelling back. They start walking towards each other and the dugouts empty. Everybody is trying to get between their teammates and the opposing players. Usually, not always, but usually there is nothing more than a little pushing going on.

That is until THEY arrive. You know who they are. The bullpen. These are the players that could not have been any further away from the action when this started. Yet when they see what’s going on and see their teammates leave the dugout, they have to join in.

But they can’t join in just yet. First, they have to make the 100 yard or so sprint from the bullpen to the area around the plate. By the time they get there they are winded, their heart rate is up, and their emotions are high. And these are the people who usually escalate the situation and make it worse – the last people on scene.

I had time this week to spend time with a friend of mine who is an officer in a larger agency. My buddy is rock solid – professional, tactical, subject matter expert. He told me of an incident that occurred recently that was dispatched as a possible active shooter. Of course, everyone starts rolling on a call like this. After only a few minutes more than 10 cars were on scene. And they kept coming, and coming, and coming. When all was said and done a multitude of officers were on the scene.

It was determined it was not an active shooter. But even if it had been, the number of officers who came far exceeded what would have been needed to handle that type of event. There are only so many officers that can be sent in to a scene to handle the active assailant. You pretty quickly get to the point where sending more officers in actually increases the danger to the officers inside. Yet they still kept coming.

This event highlighted a couple of issues. First, one only needs to look at the theater shooting in Aurora, Colorado to see one of the threats that overloading the scene with resources can create. Ambulances were unable to access the scene and the transport of critically wounded victims was delayed. In fact, if not for the solid adaptive decision making on the part of some of the officers on scene, the number of fatalities likely would have been higher.

The other danger is the one we mentioned earlier – too many people in the active scene would have increased the likelihood of blue-on-blue incidents. Effective communication would have been compromised and the officers would have been less safe as a result.

There has to be a point where someone steps up and says “enough”. No more people are needed on scene right now. Have them stage in the area but not make the scene. Have them available but not in the way.

And it’s not just on a potentially big incident like we have been discussing. It can be a fight call, or a domestic. Too often the people arriving later in the incident are a lot like our bullpen pitchers. They have been running hard. They are frustrated because people haven’t been getting out of their way. Their emotions are up. And when they get on scene, they escalate rather than contribute.

Officer safety dictates that we use good tactics. Part of good tactics is employing and deploying the proper number of resources. We really can have too much of a good thing.