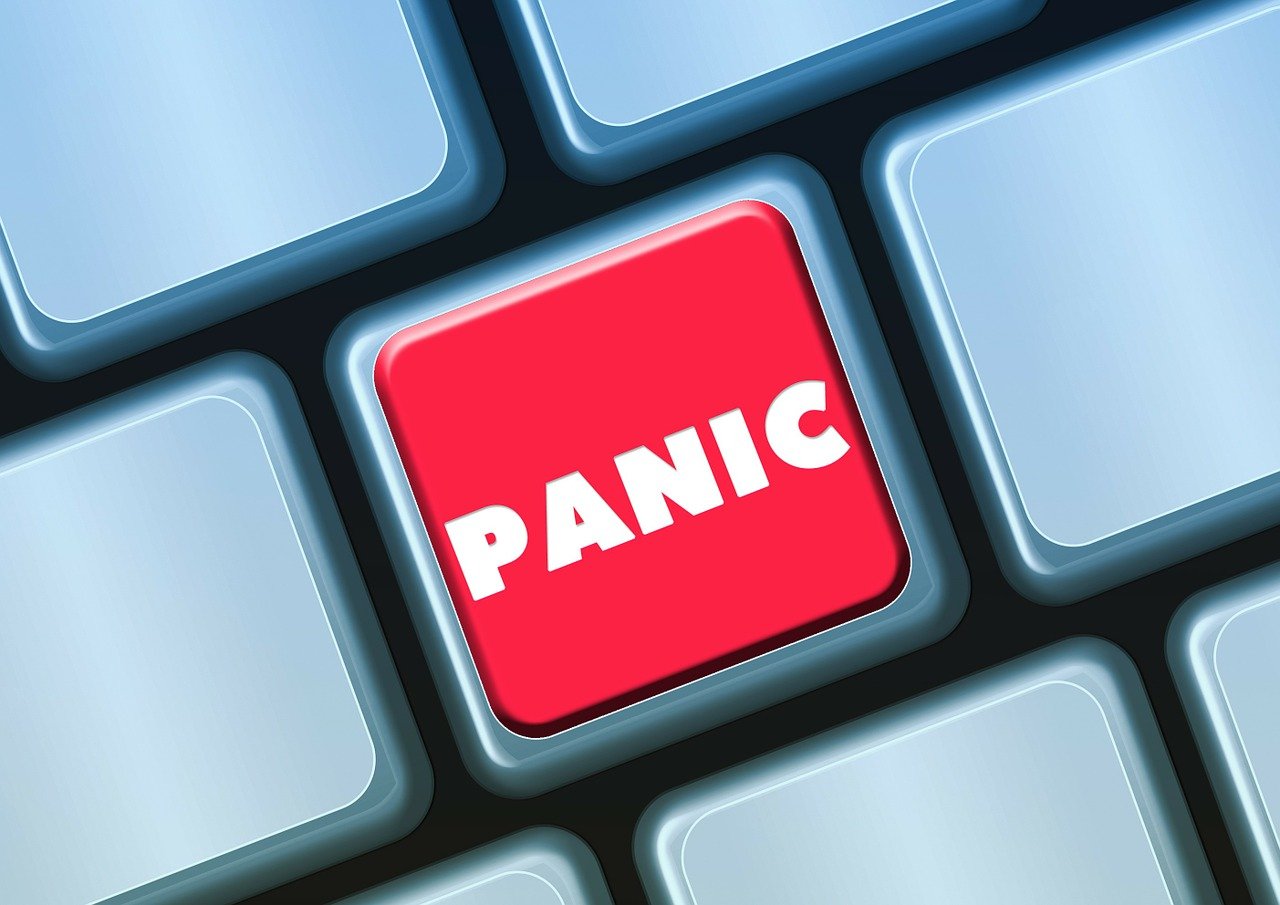 “A panicked mind is a useless mind.” –Laurence Gonzales

It’s useless because it brings nothing to the table. It doesn’t contribute to the solution. In fact, it can make the situation worse.

Why, then, do our officers panic? Quite simply, they aren’t prepared. Their mind isn’t prepared for whatever the situation is that they are facing.

Or another way of saying it, they weren’t trained well enough. Their training wasn’t sufficient to provide an appropriate response when they encountered the situation. Panic is caused by the lack of plausible responses.

Trainers can significantly reduce these. Through thoughtful and careful consideration of the scenarios an officer is likely to face, the training can prepare them for a response rather than a panic.

Too much training is focused on the plausible – things that could, in the realm of possibility, happen. Our training should instead be concentrated in the world of probable.

Trainers can reduce the panic. The probable isn’t nearly as “sexy” as the possible, but it certainly produces better results.