Write Your Own Song 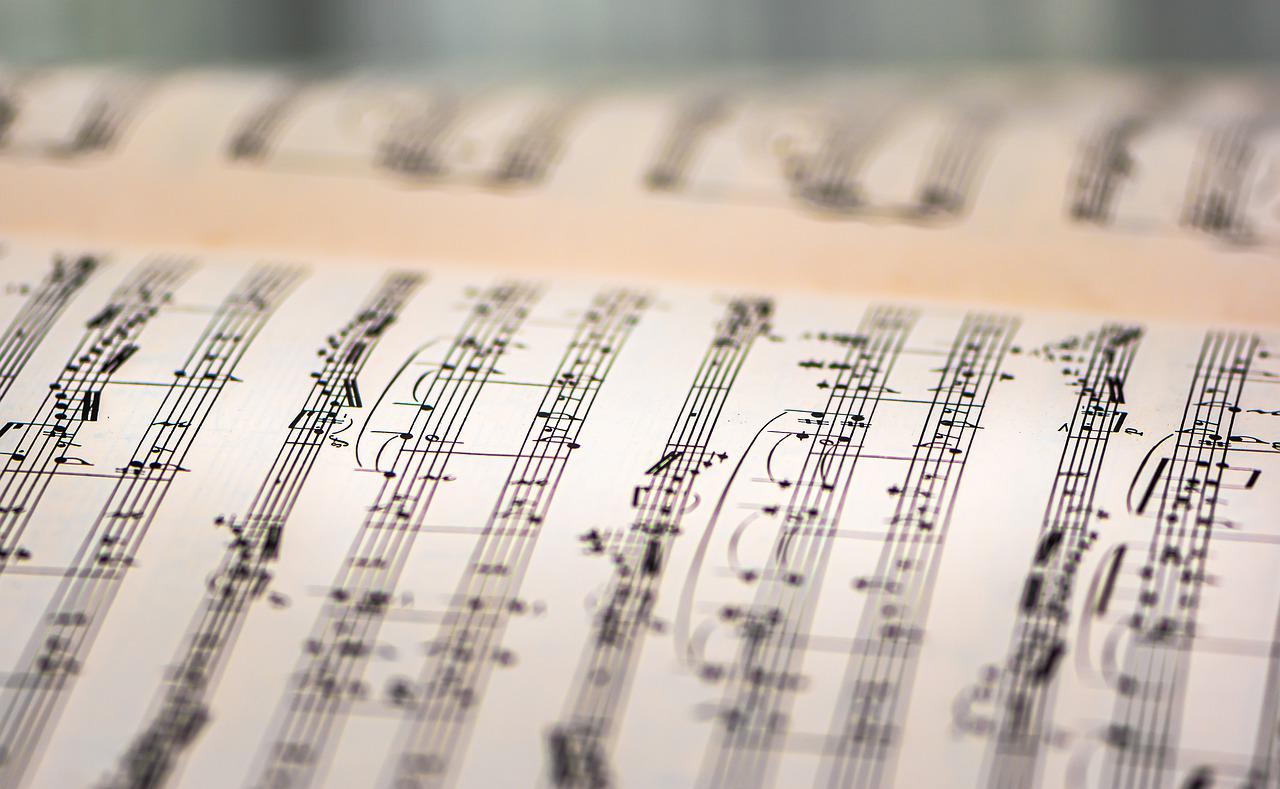 I’ve said it before, and I’ll say it again - I’m a huge music fan. So many songwriters somehow find a way to express things I’ve been thinking but couldn’t articulate.

This morning one of my favorite songs over the past year came on. I love “City of Music” by Brad Paisley. To be honest, I love Brad Paisley. But there is a line in the song that goes, “Sometimes you write the song, sometimes the song writes you.” Great line.

Too often we do not get the response in our scenarios. Not because of poor students. But because we as instructors did one of two things.

The first cause is poor training. The training that takes places on scenario day and in the days, weeks, and months leading up to the scenario. We do a haphazard job of building the foundation needed for a successful response during the scenarios.

Second, we fail to design a scenario that is focused enough to elicit the desired response. You know you have one of these when you are doing the debrief after a scenario where nothing went the way you wanted. But when the participant explains their actions, you find no reason to disagree with them.

Both of these are examples of the song, or scenario, writing you. Instead of writing the scenario it owns us. Properly written and designed scenarios require deliberate, intentional effort that is reviewed and edited. It’s practiced beforehand. And if it isn’t found to be the tune we hoped for, it’s scrapped and started over.

It is easy to become tired in the instructor world. It’s hard work. And often times it is in addition to regular duties. But it’s important and meaningful. Be sure to do it correctly. Write the song so the song doesn’t write you.